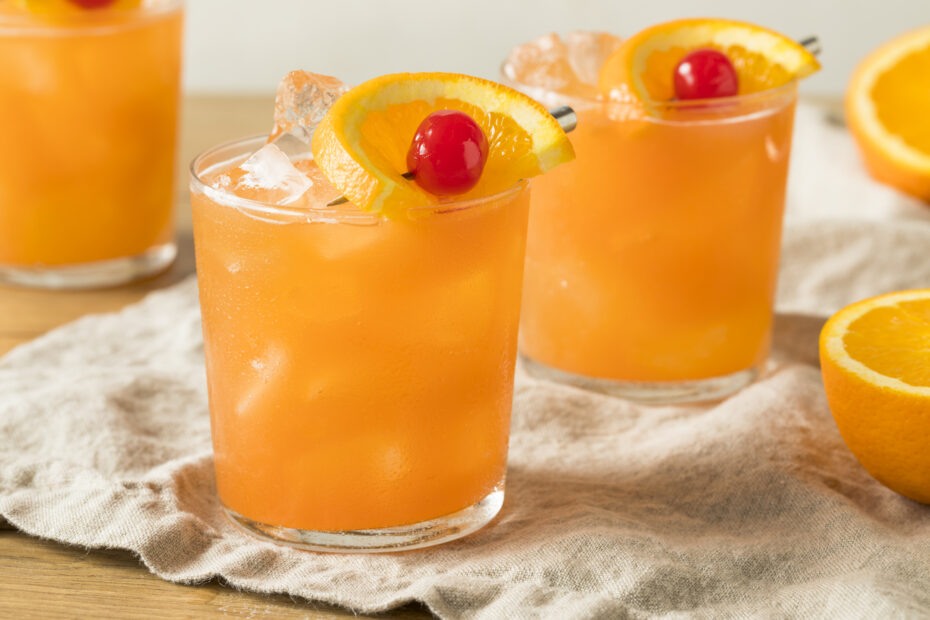 Like a lot of islands, Bermuda has a strong tradition of special cocktails that can help you cool off in the heat. Two of the headliners are the Rum Swizzle and the Dark & Stormy. Both drinks were invented on the island and have long local histories.

Both often rely on Bermuda’s famous rum distillery, Goslings, for their signature ingredient. The Rum Swizzle, a mixture of citrus juices and rum, was invented at the Swizzle Inn, nicknamed Bermuda’s Best Pub. The Inn invented the drink back in the early 1900’s but still serves every one with the required swizzle stick. As you head from the airport to the hotel, you’ll pass right by the Swizzle Inn, so keep your eyes peeled.

Bermuda’s second national cocktail is the Dark & Stormy, which isn’t surprising for the shipwreck capital of the world. The rum, ginger beer, and lime cocktail pays homage to both Bermuda’s Gosling Rum and its British roots. Harry’s is a great ocean-side restaurant and bar nearby that serves more Dark & Stormy’s than any other cocktail.

Whether you’re exploring or at one of the bars on property, be sure to try Bermuda’s specialty drinks for the full Bermuda experience.